Headquartered in Lexington, Virginia, Sigma Nu Fraternity was founded in 1869 at Virginia Military Institute in Lexington. Sigma Nu currently has 166 active chapters and colonies on college campuses throughout the United States, and has initiated over 235,000 members since its founding.

How are Points calculated? 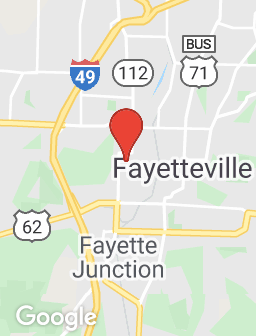