Named for James Edward Pomfret, the hall was opened in 1967. Mr. Pomfret served as the Vice-President for Business from 1958-1967.

Home to approximately 750 students, Pomfret Hall is the single largest residence hall on the University of Arkansas campus. It features its own dining hall inside the building, two classrooms, meeting rooms, a music room, and a large lounge area. 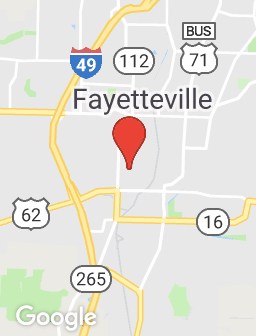