At The Table Inc 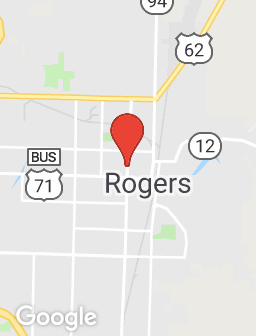